WHY IS THERE NO END OF LEVEL THINGY.

SAGA YA ALL KNOW SONIC BECAUSE HE IS COOL

Why is this not on tablt\andriod

z better than a

Reply
abugsday on itch.io109 days ago

CUZ its on pc 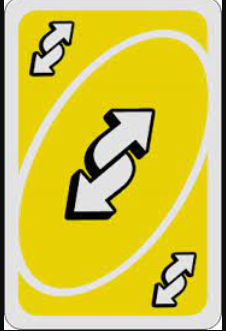 FUCK THE SCREEN IN WEB IS HUGE\

the choice is yours

i am game is chuzzle

this is really good i love it so much

it's one year old!

hi what are you looking at. ok stop looking me im not important, just stop..... I SAID STOP.

If possible maybe you could add character selecting? For instance when making a level you could decide which character the level is meant to be played as.

For example there could be levels that you're supposed to play as Tails and literally cannot do with Sonic.

I think it'd be a cool concept, and even adding another character (like Tails) would be a hell of a lot of work.

Edit: There's a few bugs (obviously), one of which: The ring box doesn't work, and anything touching it makes Sonic fly upwards.

i loved everything you typed here

A lot of thought was put into it, glad you enjoyed reading my wall of text lol

Didn't add the gamepad controls in the description because they're currently very buggy and WIP, but they do sorta function if you figure out what button does what in-game!